This popular South African dessert is to die for! You only need four ingredients, so make it today!

Who does not love doughnuts? These days it is popular to have a stack of douhgnuts instead of a birthday cake. Better yet, a doughnut wall to celebrate a birthday, wedding, etc.! Making doughnuts at home can easily be done with a few inexpensive ingredients. Once you’ve made these doughnuts, I guarantee your family will be requesting them on a regular basis. See the video I loaded on my Facebook page on how to glaze the doughnuts. In the video I use the dipping method. The glaze can also be drizzled over the doughnuts. Sprinkle with your favourite sprinkles or leave plain.

These crispy sweet treats, also known as Crunchies, are so delicious that you will have to make a double batch so that it can last longer!

These double chocolate cupcakes were requested by my daughter Mia for Valentines Day.  Thank goodness I baked and decorated them yesterday morning!  With the frequency of load shedding these days it would not have been possible to make them today!

This recipe is popular with young and old. Once it has set, it can be cut into dainty fingers or sqaures for a high-tea or cut into a variety of shapes with a cookie cutter of your choice.  The simpler the design of the cookie cutter, the better the end result will be! See the photo below.

END_OF_DOCUMENT_TOKEN_TO_BE_REPLACED

These coconut treats are quick and easy to make and is sure to impress your Valentine!

END_OF_DOCUMENT_TOKEN_TO_BE_REPLACED

Biscuit Cream Tarts, also known as Number or Alphabet Cakes, are still all the rage!  These popular tarts were created by the Israeli pastry chef Adi Klinghofer and consists of layers of cookie, pastry or cake with a creamy filling between the layers and topped with anything from fresh flowers, to fruit, macarons, meringues, candy, etc.

END_OF_DOCUMENT_TOKEN_TO_BE_REPLACED

Although bark doesn’t sound particularly appetizing, this rustic looking sweet treat is quick and easy to make and can be customised to any occasion.  It is the ultimate home made gift!  In its simplest form, it is a thin sheet of chocolate studded with anything from candy to nuts, dried fruit, seeds and even spices.  The chocolate is then broken up into uneven pieces or shards.  It is called “bark” because it resembles tree bark.

END_OF_DOCUMENT_TOKEN_TO_BE_REPLACED

A true South African delicacy – crisp plaited pastries filled with a sweet aromatic syrup. They are uncomplicated to serve at tea time or as a dessert – it is the perfect finger food!

END_OF_DOCUMENT_TOKEN_TO_BE_REPLACED 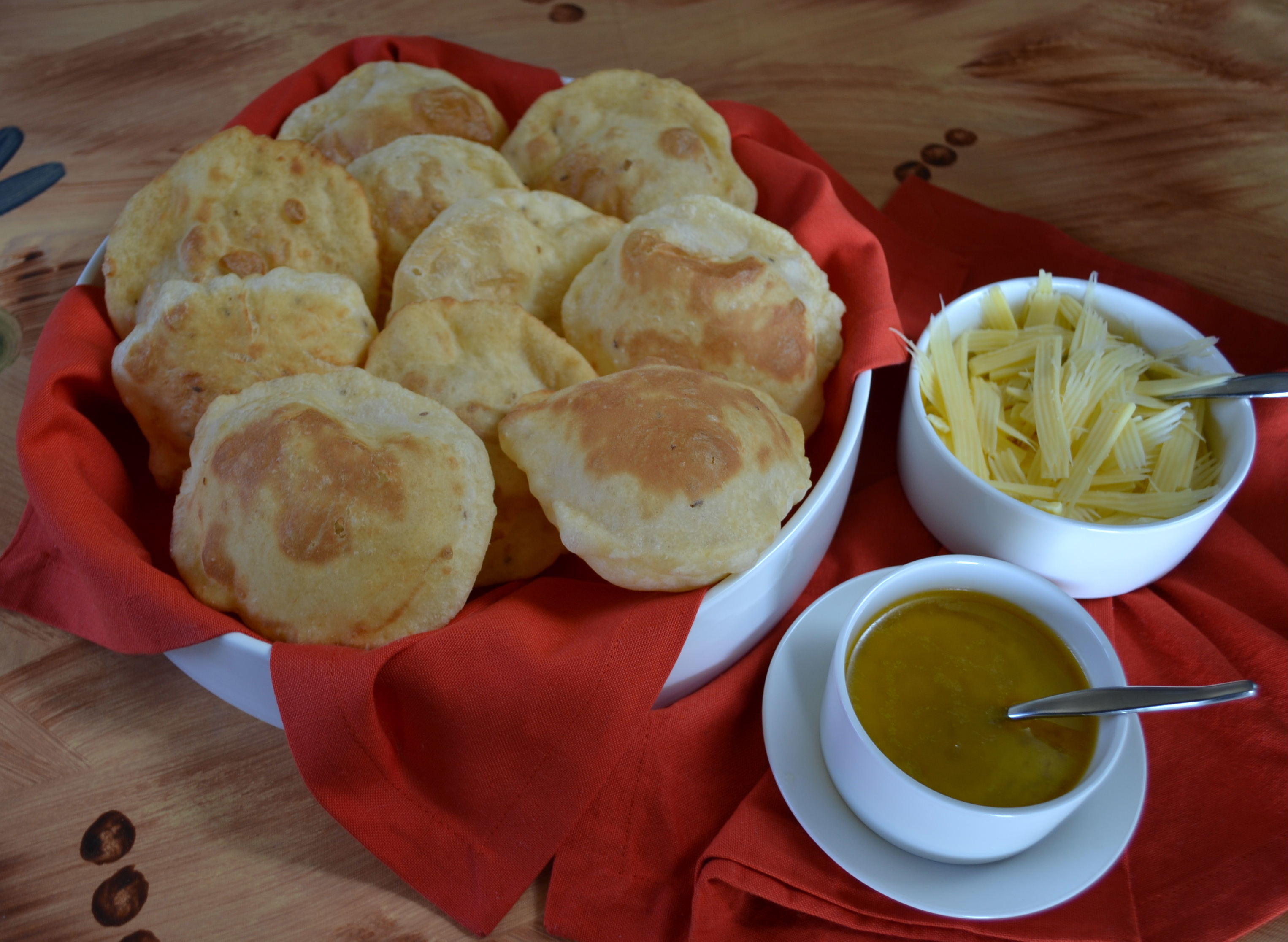 Flattish and irregularly shaped fired cakes brushed with a honey glaze are typical in Mexico and known as bunuelos.  Serve as a sweet treat at any time of the day with coffee or Mexican Hot Chocolate.

Recipe by Carolié de Koster from the Art Of Cooking recipe book page 752. 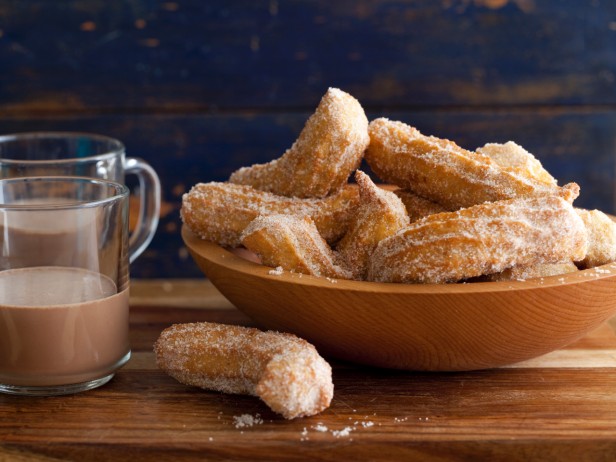 This popular Mexican dessert reminds of the French choux pastry. The main difference is that it can be made without eggs and that it is deep-fried and not baked. It is served with a chocolate dipping sauce.  You could also serve it with Mexican Hot Chocolate!

These minty sweet treats are quick and easy to make and are great with after-dinner coffee or to give as a gift.

This praline recipe is for French pralines which is a combination of almonds and caramelized sugar.  It is harder than American praline which is a combination of syrup, milk or cream and pecans, hazlenuts or almonds.  American praline resembles fudge. See the Creamy Crunchy Sponge Cake Roll for an idea to use the Almond Praline.  Or just stir it into or sprinkle on top vanilla ice-cream.

Meringue, also known as “forgotten cookies” due to the fact that it is baked at a very low heat for a long time, is a type of dessert associated with French, Swiss and Italian cuisine.  It is made from whipped egg whites and sugar as well as some form of acid, such as lemon, vinegar or cream of tartar.  A binding agent such as salt, corn starch or gelatine may also be added to the eggs.

French meringue is sometimes referred to as ordinary meringue at it is the most basic and the least stable until baked of all the meringues. Egg whites are beaten until they coagulate and form soft peaks, at which point sugar is slowly incorporated until the mixture has attained full volume; is soft, airy, and light; and stands at attention when the whip is lifted. French meringue is customarily spooned or piped into different forms, including dessert shells (such as vacherins) and cake layers (as in a dacquoise), and baked, later to be topped with fruit, mousse, or whipped cream. It is also often folded into batters (for lady fingers, sponge cakes, soufflés, and the like) and baked.

There are actually three basic techniques for making meringue and they are differentiated by the extent to which the egg white foam is heated and the resulting stability of the meringue.  The three styles are known as French, Swiss, and Italian meringues.

Meringue can be used as the basis for various desserts including Baked Alaska, Eton Mess, Floating Islands (aka snow eggs), Pavlova, as a topping for Lemon Meringue Pie, and many more.

Swiss meringue is prepared by gently beating egg whites and sugar in a pan that sits above boiling water, without touching it. When the mixture reaches 50°C and the sugar is completely dissolved, the mixture is pulled off the heat and beaten vigorously to increase and attain full volume and then at a lower speed until cool and very stiff. Swiss meringue is smoother, silkier, and somewhat denser than French meringue and is often used as a base for buttercream frostings.

Italian meringue is made with boiling sugar syrup, instead of caster sugar. This leads to a much more stable soft meringue which can be used in various pastries without collapsing. In an Italian meringue, a hot sugar syrup (115°C) is whipped into softly whipped egg whites till stiff. This type of meringue is safe to use without cooking. It will not deflate for a long while and can be either used on pies and Baked Alaska, or spread on a sheet and baked for meringues. 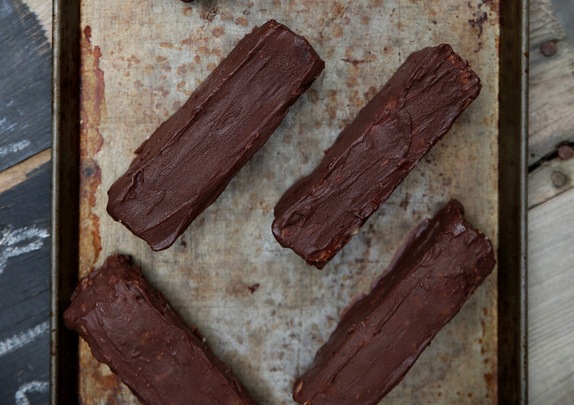 These coconut bars taste better than the real McCoy and are quick and easy to make! 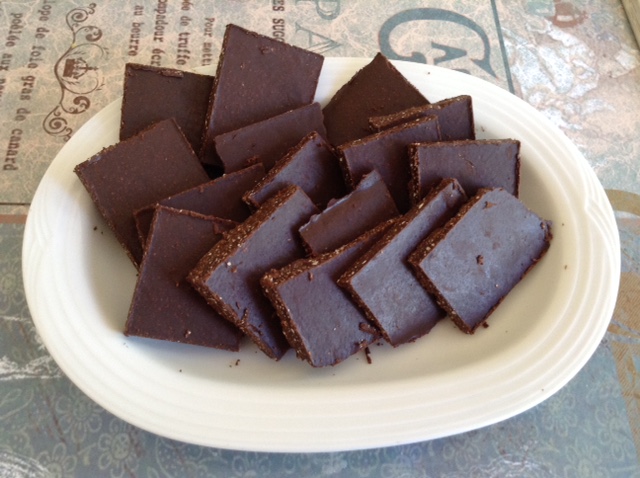 Take a dark slab of chocolate to another level by adding toasted coconut, almonds and cinnamon.  The perfect treat if you are Banting as it is virtually sugar-free! 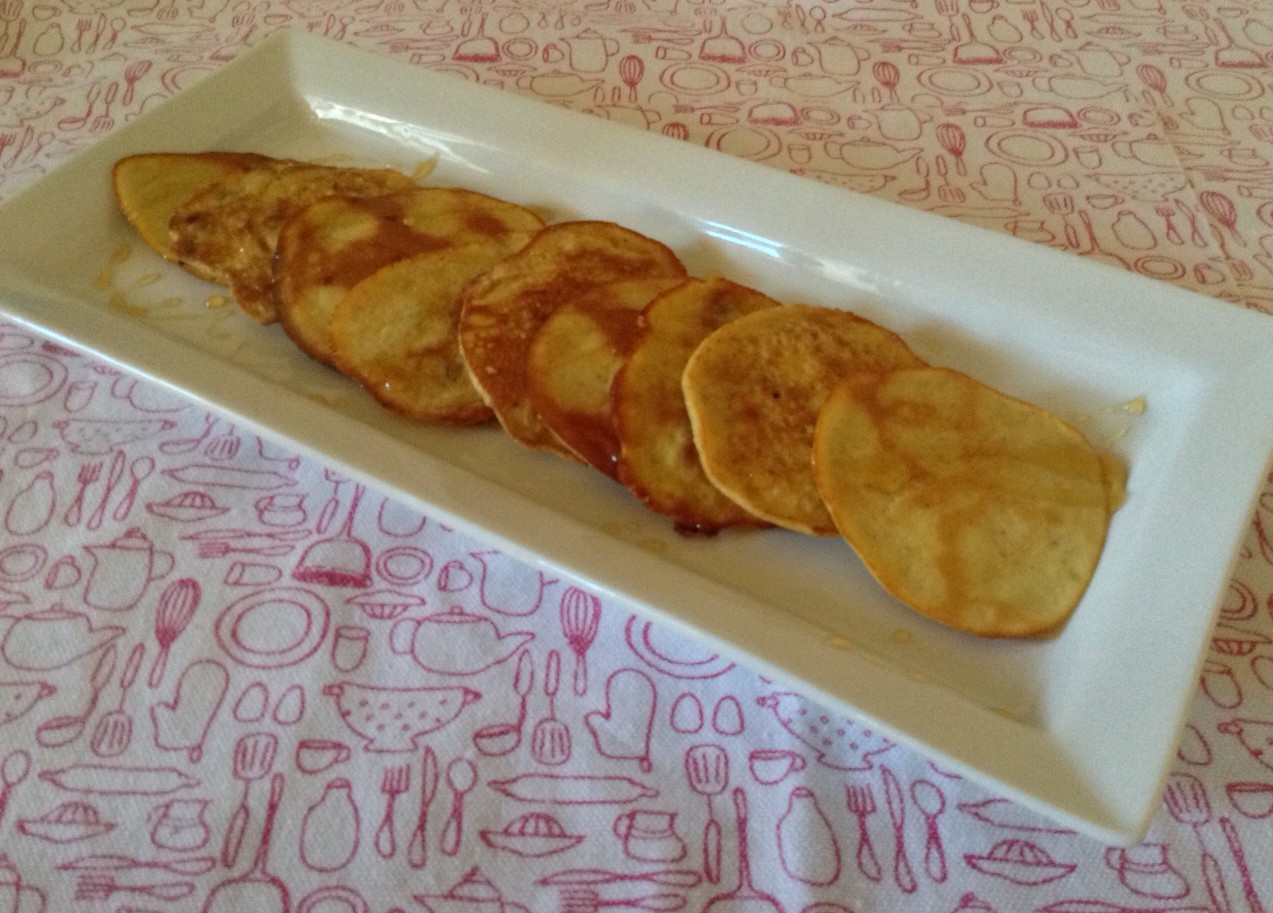 Coconut flour is a soft flour produced from dried coconut meat.  It is grain-free, gluten-free and nut free which means those with Celiac or gluten intolerance can enjoy it too. Coconut flour also has many health benefits you won’t find in wheat flour products.  It is:

See my post Nuts About Coconuts for more info on coconut products. 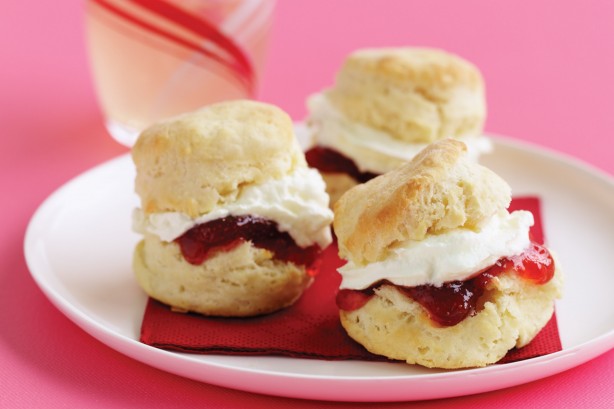 The cream and buttermilk combination is responsible for the delicate, moist texture, rich flavour and excellent keeping quality while the method used minimises the mixing time. This scone recipe was invented by Marianne Palmer of the Cranemere Farm in the Karoo.

The same variations will apply to any scone dough unless otherwise specified.

WHOLEWHEAT SCONES
Substitute 1/3 – 2/3 of the cake flour with whole wheat flour and continue as explained for each recipe.

DILL SCONES
Substitute 30 ml chopped fresh dill for the herbs above.  Delicious with soup such as potato soup or tomato soup.

FRUIT SCONES
Add 125 – 250 ml sultanas, raisins or other dried fruit to the dry ingredients after rubbing in the butter or margarine.

Recipe by Carolié de Koster from the Art Of Cooking Recipe Book p. 669.

One of the most popular Greek confections which may be made as a large tart to cut into slices or as individual rolls filled with the thick semolina custard.