This Ancient Roman dish makes the perfect appetizer. You can use the Tapenade, also known as Olive Paste, as a condiment, with pasta or as a spread.  Be sure to try Olive Tapenade Palmiers. 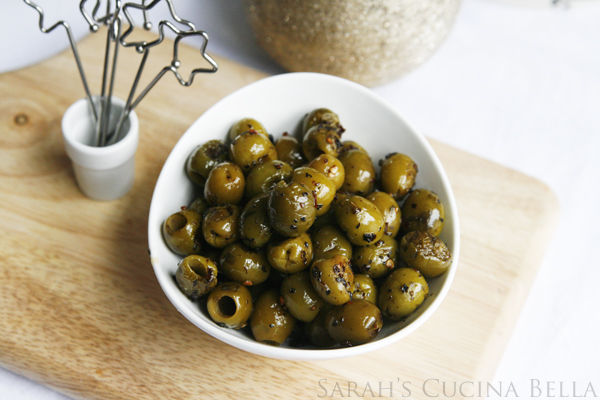 These olives can be served warm as part of an antipasti or meze platter.  Tip:  Always buy whole olives and pit them yourself with an olive pitter. 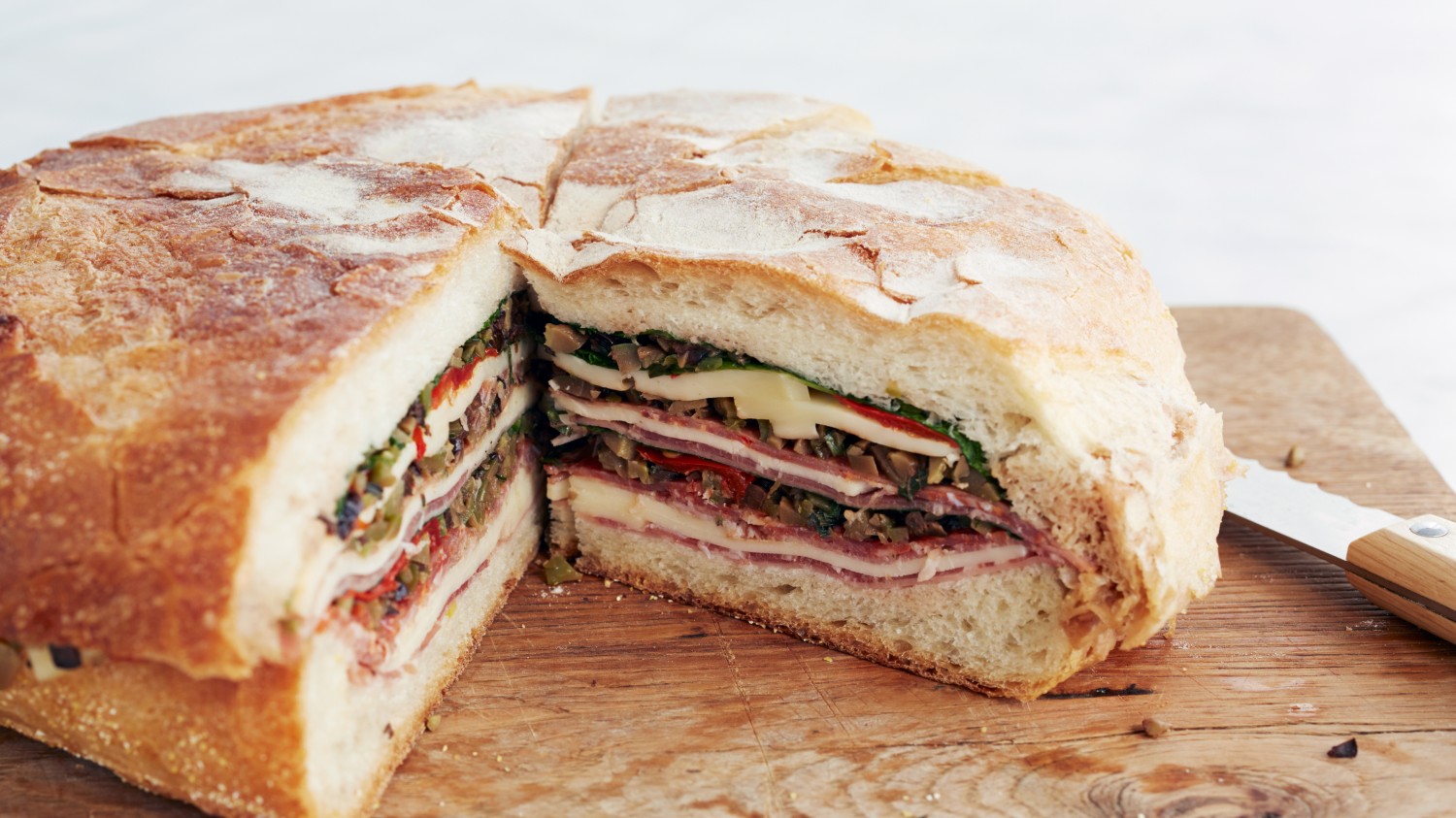 The Muffaletta (moof-fuh-LEHT-tuh) also know simply as “muff”, is a classic New Orleans sandwich. It is the ultimate make-ahead sandwich and is super easy and convenient to make. Hollowed-out bread (authentic round muffaletta loaf or other Italian round bread) is filled with generous amounts of olive salad and a variety of cold cuts of meat, cheese and vegetables.  A true Muffuletta Sandwich must always be served at room temperature.

An Italian immigrant, Signor Lupo Salvatore, owner of the Central Grocery & Deli in the French Quarter of New Orleans, claims to have invented this sandwich in 1906. He apparently started making the sandwiches for the men who worked at the nearby produce stalls of the French Market. The sign over the covered sidewalk proudly proclaims, home of “The Original Muffuletta.”  The Central Grocery & Deli not only sells the Muffuletta sandwiches as take-out or eat-in, they also sell the ingredients of the Muffuletta – including olive salad by the jar – for people who want to make the sandwich at home.

Based on Martha Stewart’s Muffuletta recipe. 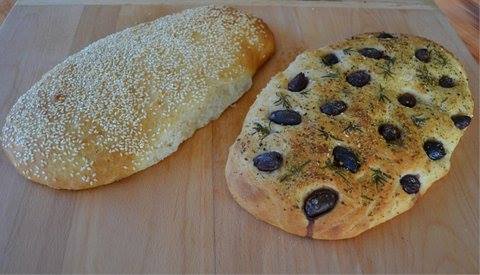 The most effortless recipe for home-made Italian bread.  Ciabatta literally means “slipper”  in Italian, so keep this in mind when shaping the bread!  The bread is deliciously hard and crisp served soon after baking but may be enjoyed within a day or frozen, thawed and reheated.

The bread is at it’s best soon after baking but may be enjoyed within a day or frozen, thawed and reheated when needed.

To make one large loaf or focaccia, slip the dough onto the prepared baking tray and with oiled hands shape and stretch the dough to make an attractive flat bread.

Olive and Sun dried Tomato and Herb Bread
Have ready about 125 ml stoned olives and/or sun-dried tomatoes and rosemary sprigs, chopped rosemary, dried herbs or garlic and herb seasoning. Brush the shaped loaves with olive or sunflower oil and press the prepared topping ingredients into the dough of the shaped loaves with the index finger. Add sprigs of rosemary or herbs and let rise.

Recipe by Carolié de Koster.  Also see the recipe for Italian Ciabatta in the Art of Cooking Recipe book p. 831. 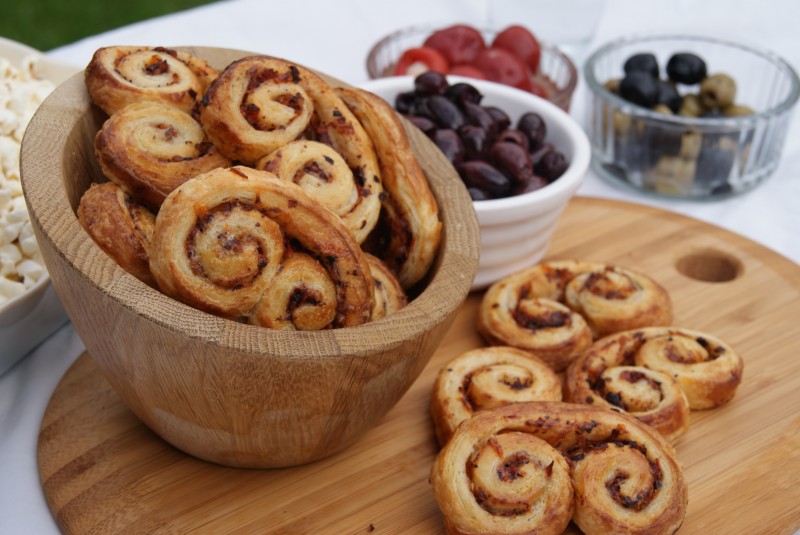 A palmier (French for “palm tree”), is a French pastry that gets its name from its resemblance to a palm leaf.   It is also known as elephant ear, palm leaves, French hearts, palmeritas (Spanish).  It is made from puff pastry, so it is crispy and flaky.  The traditional sweet palmier is coated with sugar, but a variety of savoury fillings ranging from olive tapenade to sundried tomato paste, to basil pesto, can also be used.  Palmiers are made by folding the left and right sides of the pastry to the middle, then folding the dough in half again length-wise, sandwiching the first folds inside. Sliced into individual cookies, this is what gives the palmiers their distinctive “palm” or elephant-ear shape. You can also roll the sides of the puff pastry toward the middle, making even more layers and giving the palmiers a more rounded look.

Note
Palmiers are best the day they are made, but can be stored in an airtight container for several days. They will gradually lose their crispiness over time.

This tangy, somewhat salty Italian pasta dish has ingredients that are typical of Southern Italian cuisine: tomatoes, olive oil, anchovies, olives, olive oil, capers and garlic. Traditionally, the sauce is served with spaghetti, although it also goes well with penne, tagliatelli, linguine and even rice, 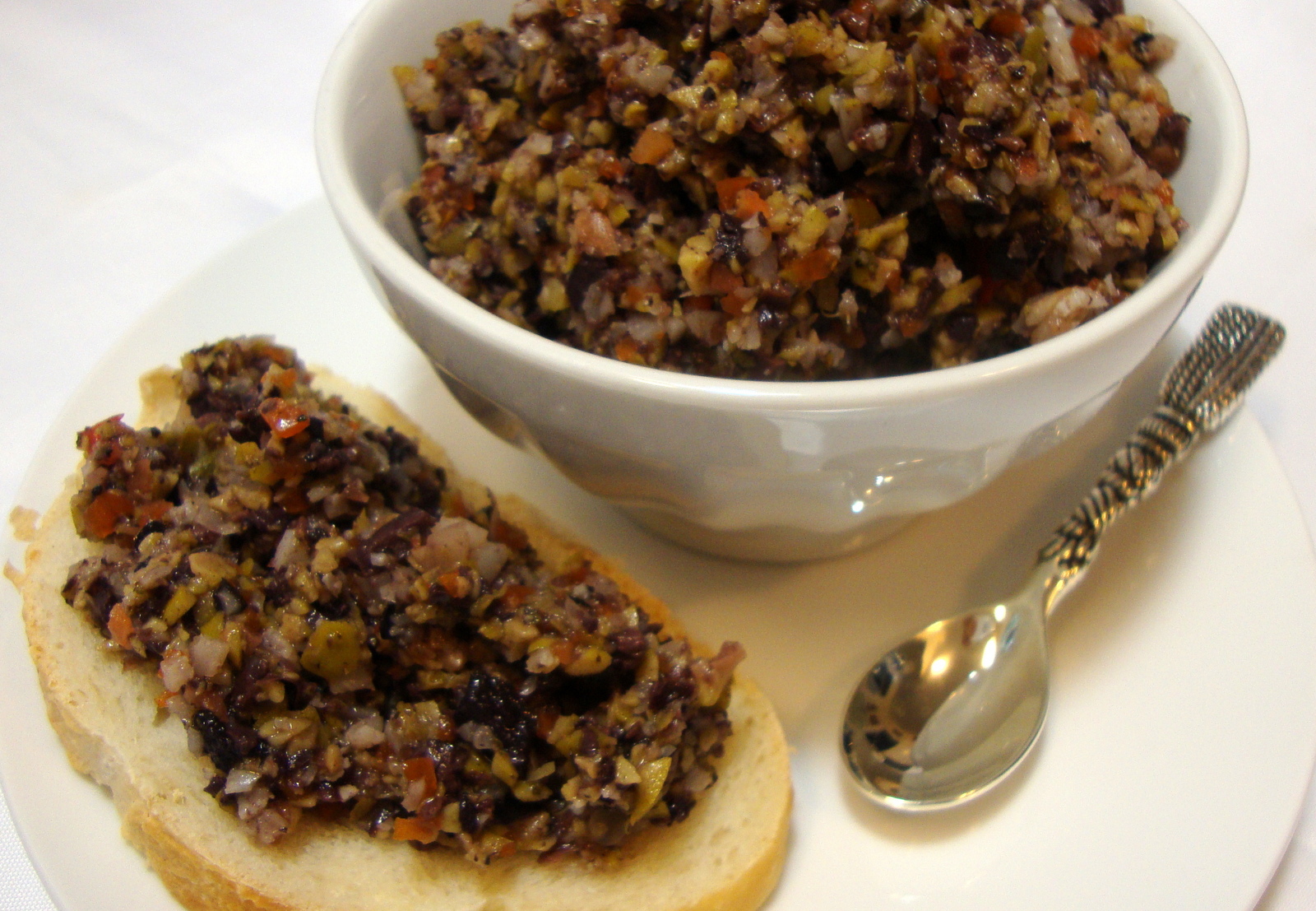 Olive Salad is one of the key ingredients in the Muffaletta sandwich, a make-ahead sandwich that consists of a round loaf of broad which is filled with cold cuts of meat, cheese, vegetables and olive salad.  It tastes just as great served as a relish with braaied meat, etc. 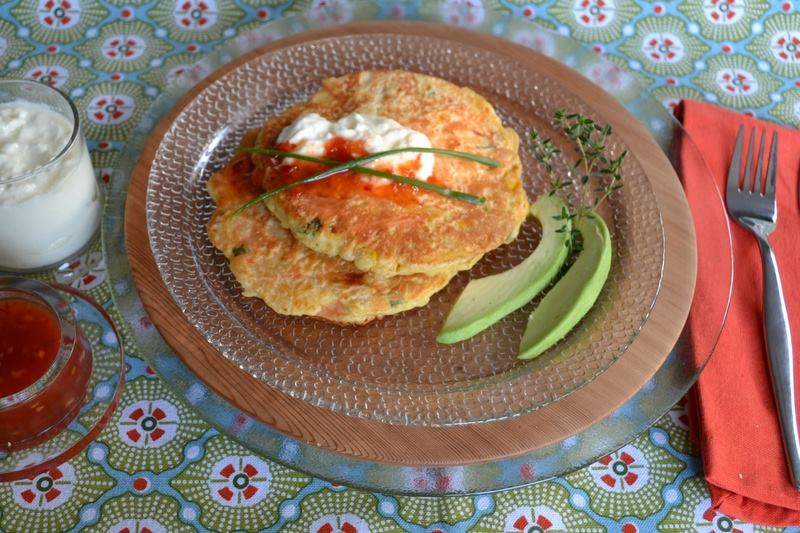 Corn fritters are part and parcel of New Zealand’s favourite everyday food and served in Cafés all day long. Enriching these favourite fritters with additional vegetables and cheese turns them into a most nutritious and tasty light meal or in between snack.

To serve
natural yoghurt or sour cream or
sweet chilli sauce or
salad garnish such as avocado, tomato or cucumber or
grilled bacon, tomatoes and mushrooms

Note
1. The corn may be canned and drained, frozen or fresh
2. The baby marrow/zucchini can be substituted wtih chopped fresh spinach.
3. The cheese used may be Edam, Cheddar or Mozzarella 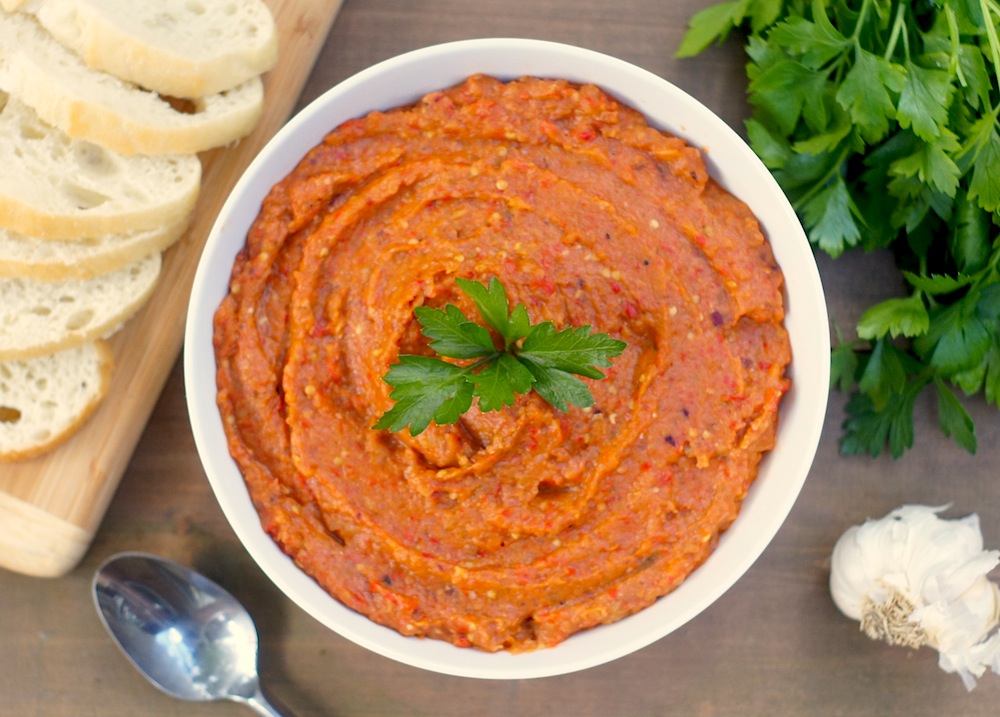 This tasty sauce can be served as a dipping sauce with crudités, crisps, bruschetta or fresh bread. It can also be mixed with cooked pasta!