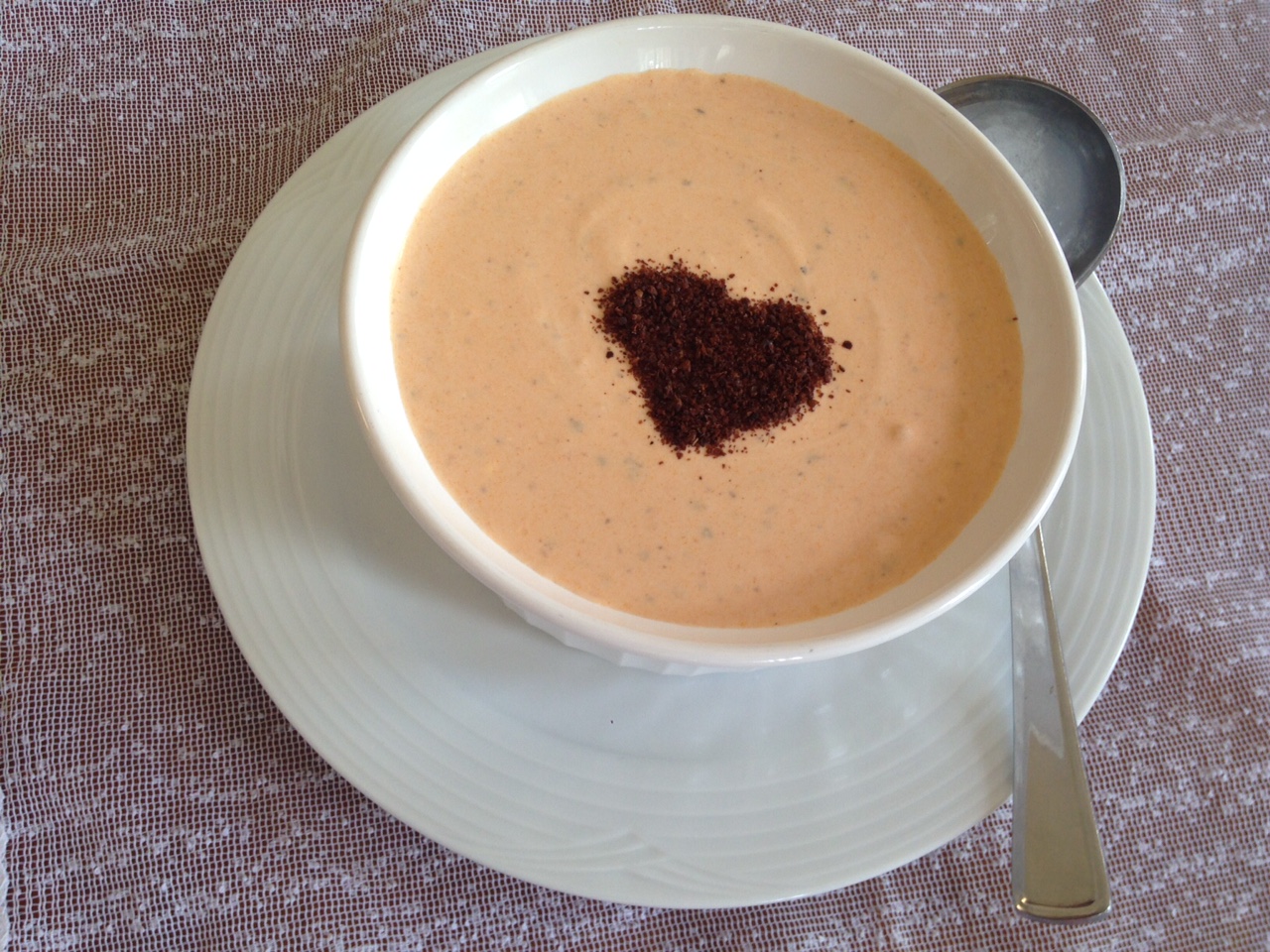 Here I am not referring to the pop song “Spice up your life” by popular British group Spice Girls that was a chart-topper in 1997, but rather to the popular spices sumac and za’atar that everyone is talking about.

Sumac (soo-mack) has a tangy lemony flavor, although it is more balanced and less tart than lemon juice.  It has a crimson colour and is made from the dried berries of the sumac bush. Sumac is a popular Mediterranean and Middle Eastern spice used in everything from meat dishes, marinades and salad dressings to dips and flat breads.  Or just for a final touch of color.  It is also a key ingredient in Za’atar, a spice mix that is frequently used in Middle-Eastern recipes.

Za’atar (zah-ah-tahr) has two meanings in Arabic:  it is the Arabic word for the herb thyme, and it is also the word for a thyme spice mixture.  Za’atar usually contains ground thyme, ground sumac, toasted sesame seeds and salt. Zaatar has an amazing and unique flavor that is aromatic, and tangy at the same time.  Its zesty flavor pairs very well with the creamy-tart cheese, and with olives, olive oil and bread.  The most popular za’atar dish is mana’ish, a fragrant flat bread spread with a mixture of olive oil and za’atar.

Be sure to try the following recipes that has either sumac or zaatar as an ingredient:
– Fattoush Salad With Sumac Vinaigrette
– Oven-baked Chicken With Sumac & Tomato
– Cucumber Za’atar Salad
– Za’atar Spice Mix
– Home-made Pita Bread